The Bethlen – Haller Castle lies in Cetatea de Balta, Alba County, half the distance between Tarnaveni and Blaj.

Built between 1570 and 1580 in the north-east of the village, the castle was completely redone between 1615 and 1624 by count Stefan Bethlen who based his construction on the example of Chambord castle in France.

Becoming the owner of the castle, Eugen Haller refurbished the castle, baroque style, between 1770 and 1773, when he additionally set up the park surrounding the castle. It was during this period that the castle was enclosed by a wall fence allowing access in and out through an impressive entrance gate. 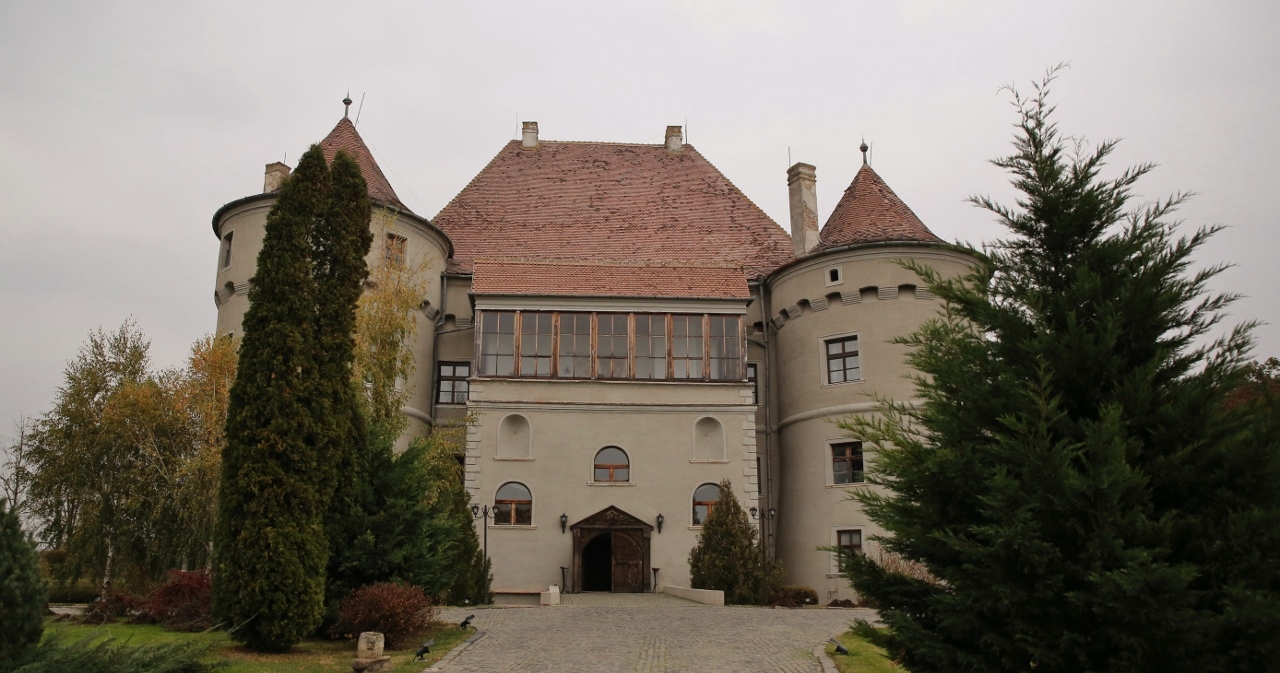 Quadrilateral, the castle is equipped with circular corner towers and an octagonal one located on the north west side that houses a very well-preserved wooden staircase. Under the staircase there is a door which is believed to make the connection with the castle in Sânmiclăuş which used to be owned by Haller family as well (now in possession of Necşulescu family).

It was built in the French Gothic style, on four levels, and its purpose was recreational.

The lowest level under the earth can be reached through a massive oak beams ladder dating from 1560, which leads to a tasting room where up to 60 people can be accomodated. The massive walls are built of brick and stone.

Downstairs you can see the Bethlen family's crest stone, decorated with a serpent crown having an apple with a cross in his mouth and a human head with a cap.

Over time, the castle has had several owners and several destinations: kindergarten, prison, dining room, butchery and sparkling wine section.

In the second half of last century it was nationalized and is now owned by Necşulescu family, owners of Jidvei company. The winery, the ground floor and one other floor were restored.

The castle hosts many wine tastings, currently operating as a mini-hotel with closed circuit and the intention is to transform the castle into a luxury hotel in the coming years. 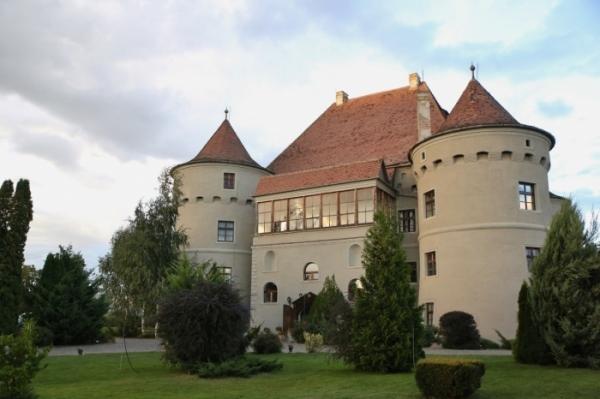 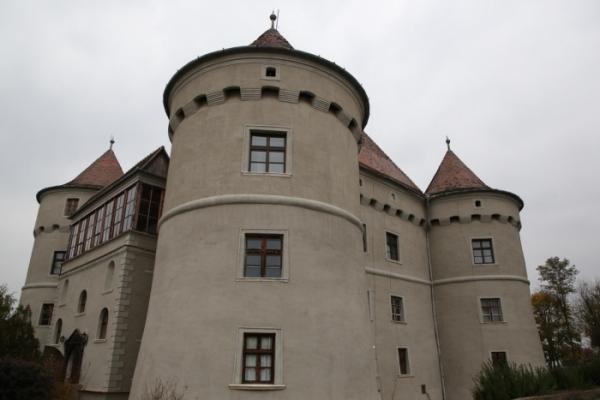 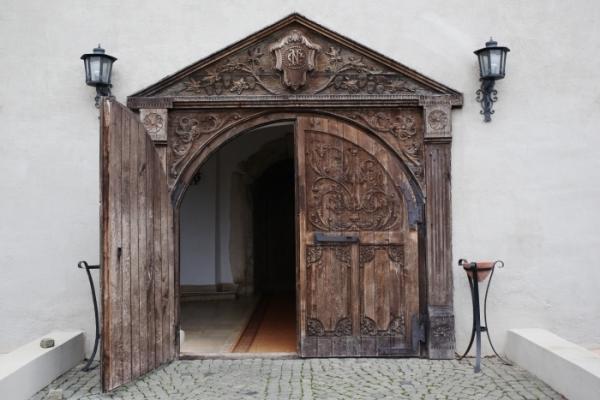 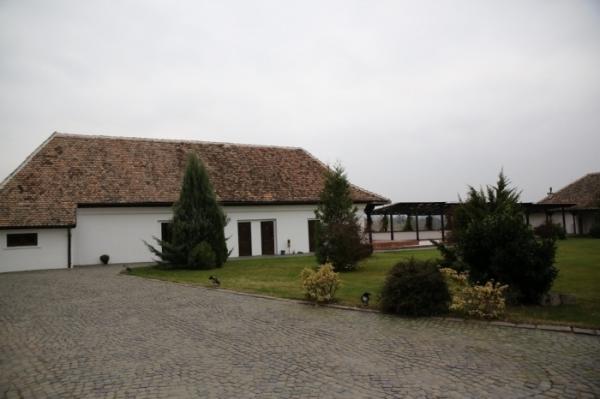 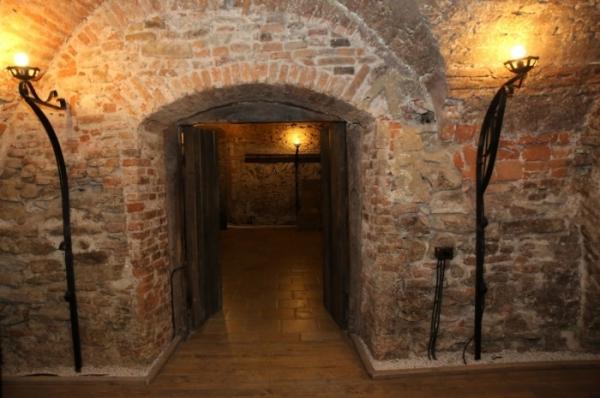 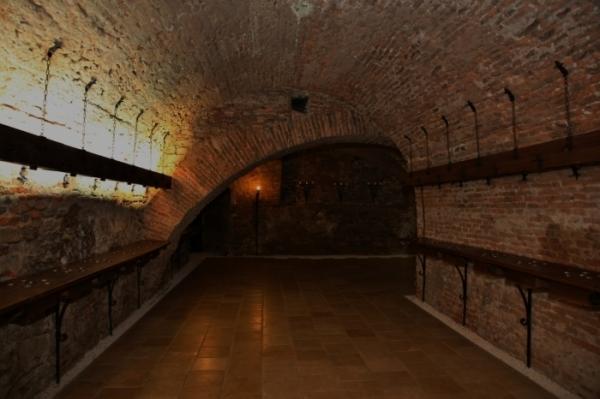 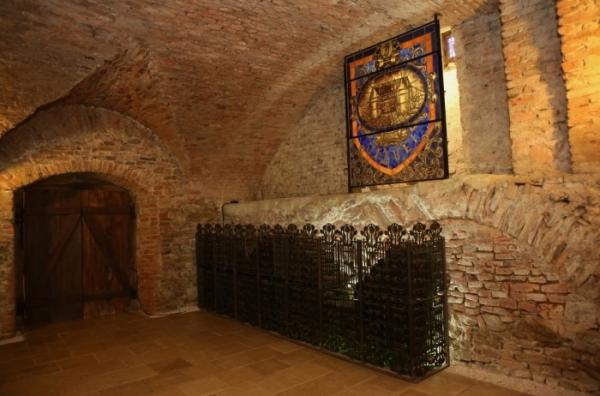 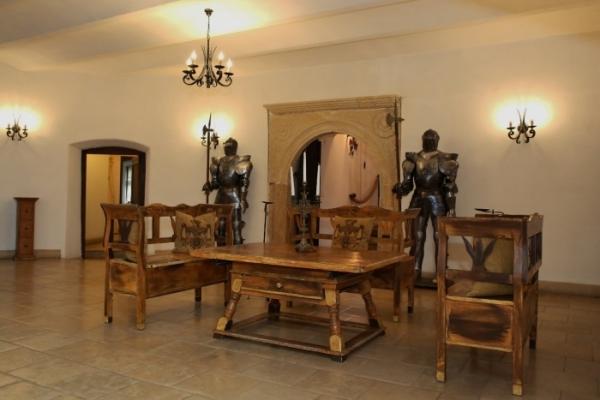 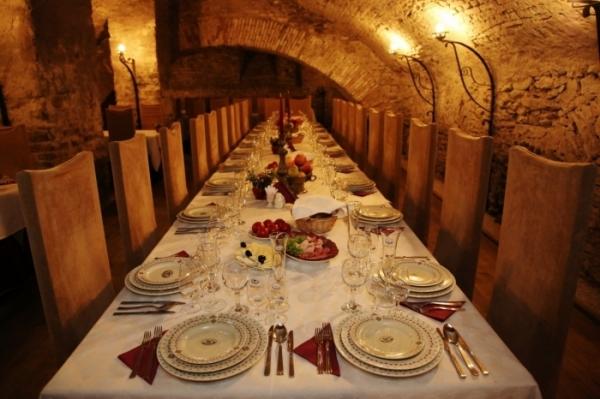 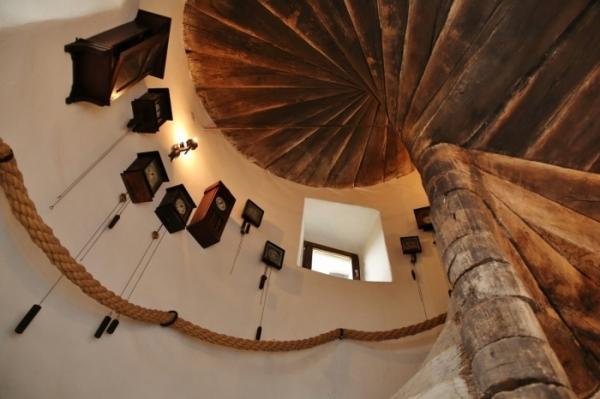 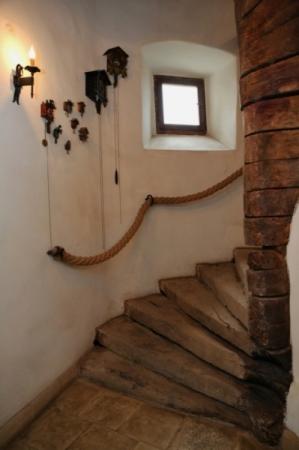 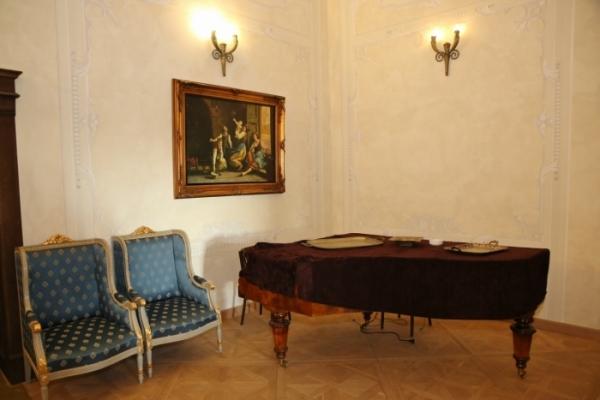 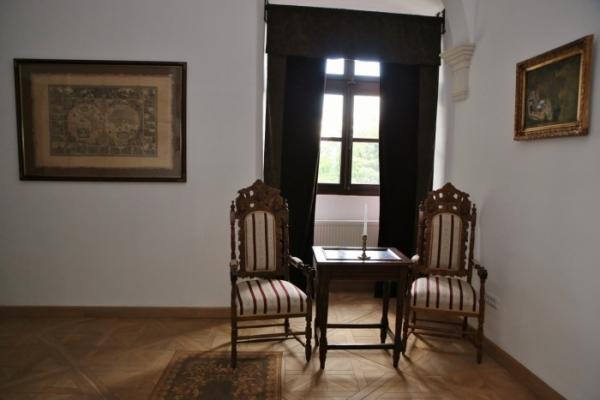 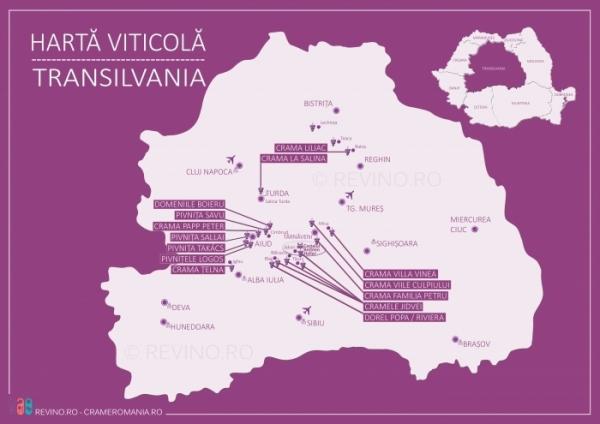