The “Golden Grape” wine contest offered me the possibility to visit Cetatea Alba Carolina (The White Fortress) -in the medieval City of Alba Iulia on Citadelei Hill, which is considered to be one of the seven wonders of Romania.

The interior of the castle was refurbished between 2012 and 2014. 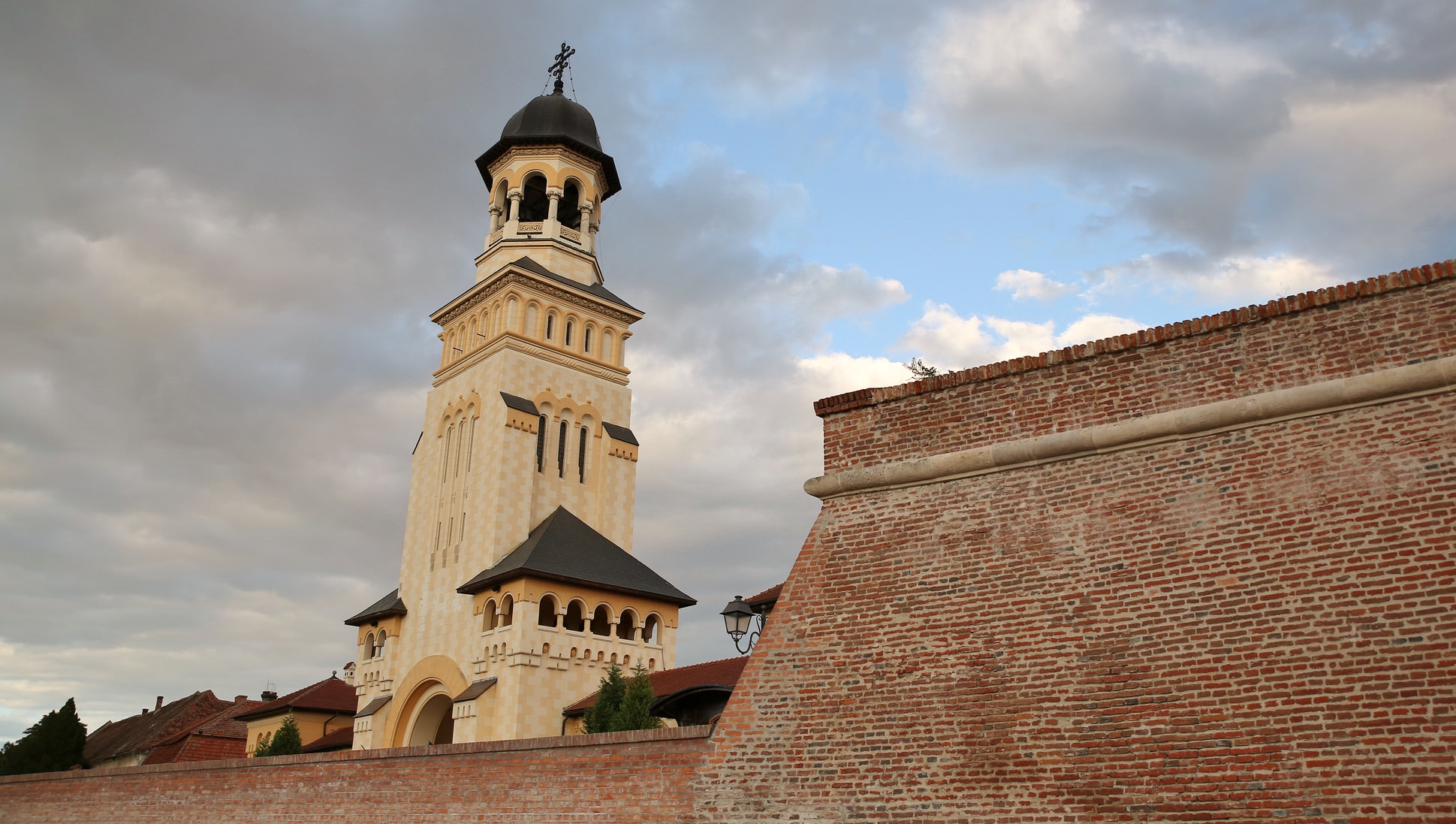 Being formed of a central fort and seven bastions with Baroque gates which offer it the Vauban star-shape, the fortress with its 12 kilometres walls covers almost 100 hectares. Among the seven bastions (Eugene of Savoia, Saint Stephen, the Trinity, Saint Michael, Saint Carol, Saint Capistrano and Saint Elizabeth) the Trinity Bastion is the greatest measuring 135 metres. The six gates of the fortress are absolutely impressive, three of them facing the town and three the instruction fields. Built in the form of a triumphal arch, the first gate of the fortress has three entrances. The coat of arms of the House of Austria (the bicephalous eagle with the sward and the sceptre) lies in its centre, framed by the statues of Venus and Mars. Scenes from the antique mythology can easily be noticed on its façade.

An important moment not only in the town’s history but also in the country’s history is the year 1600 when Alba Iulia became the capital of the three countries: Romania, Transylvania and Moldavia united in one single country by Mihai Viteazul or Michael the Brave. Much later, more exactly in 1918, it was to become the town of the Great Unification when the union of Transylvania with Romania was declared.

The White Fortress is one of Romania’s hallmarks together with Brancusi Assembly in Targu Jiu, Corvinilor Casle in Hunedoara, Dacian Fortresses of the Orastie Mountains, the painted monasteries of Bucovina and the old city of Sibiu. And these are only a few of the Romanian wonders we are very proud of.

In order to discover its history you are welcomed to visit it. Its gates will always stand open to share this exquisite beauty with you.

It lies 340 km from Bucharest, 100 km from the international airports of Cluj and Targu Mures and only 70 km from Sibiu.

Do not miss paying a visit to the Transylvania Wineries as well! 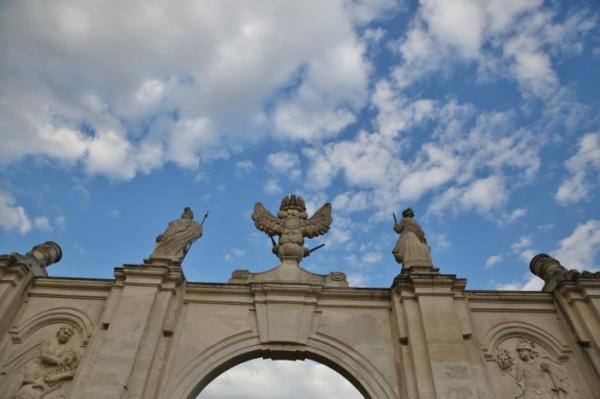 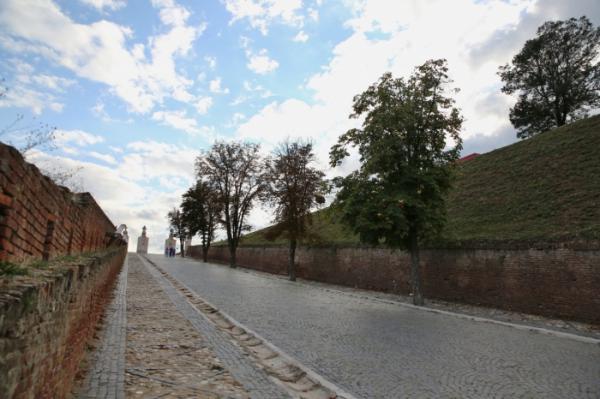 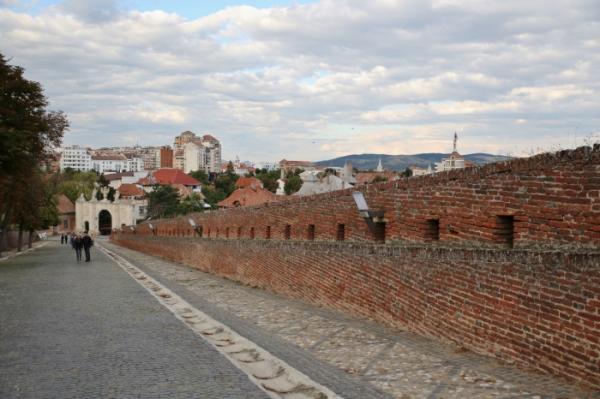 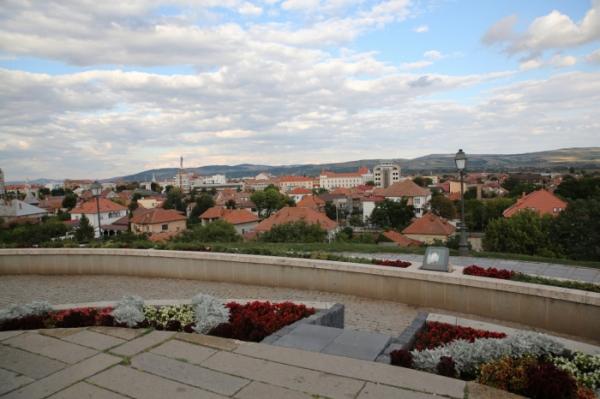 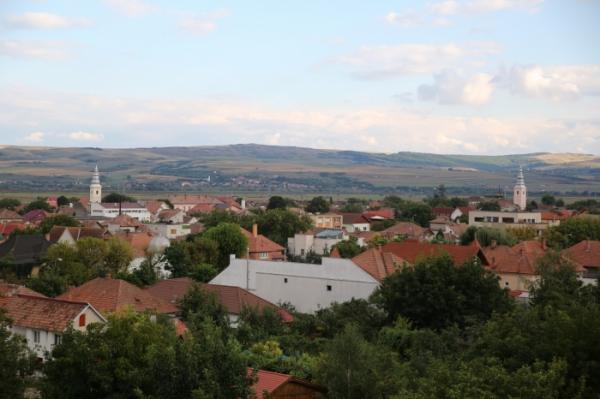 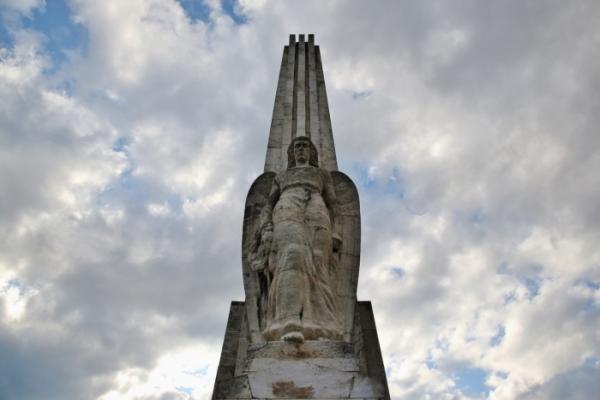 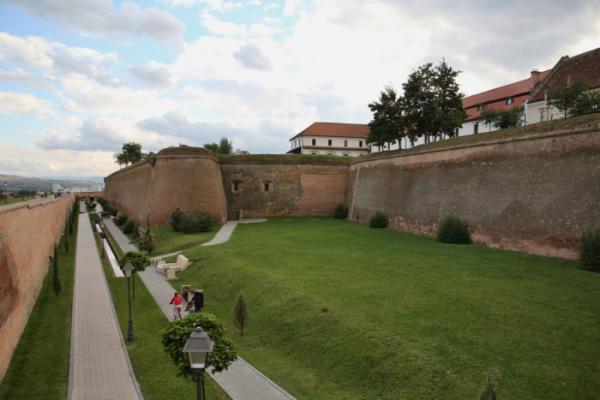 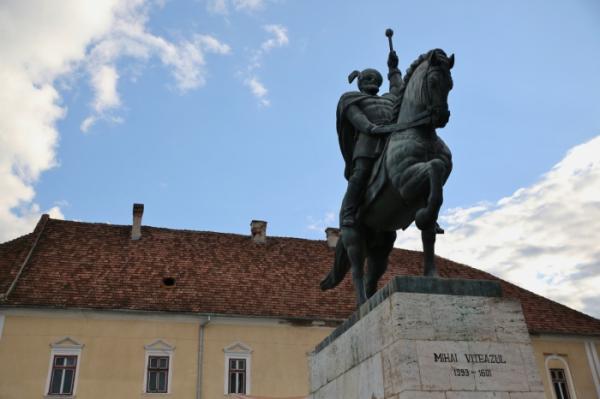 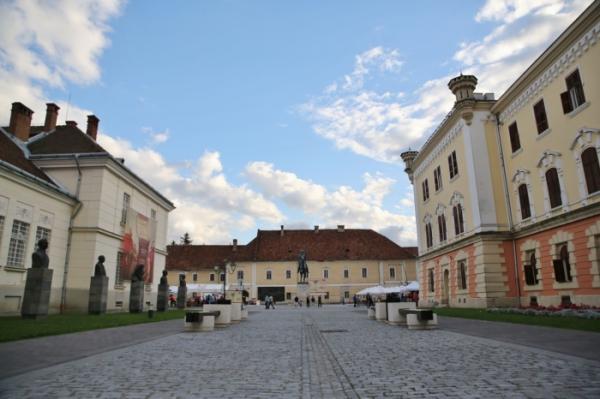 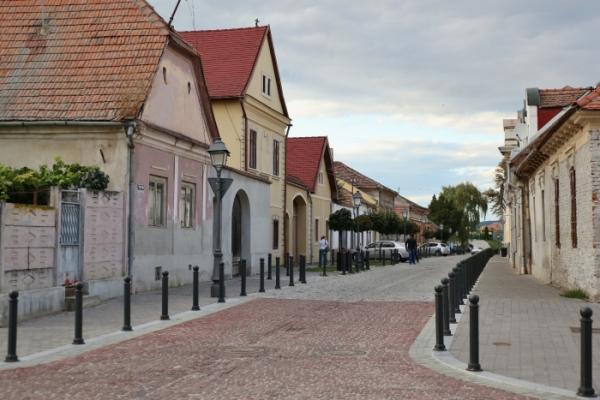 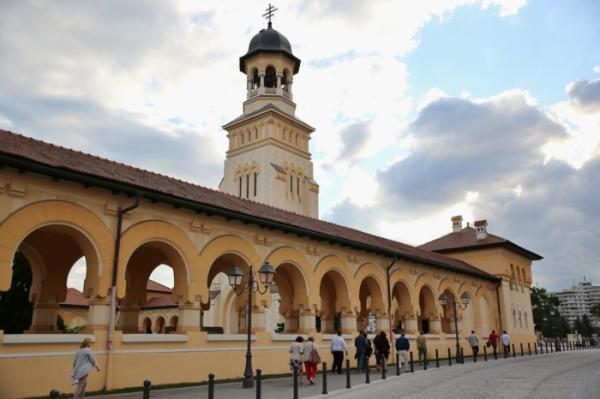 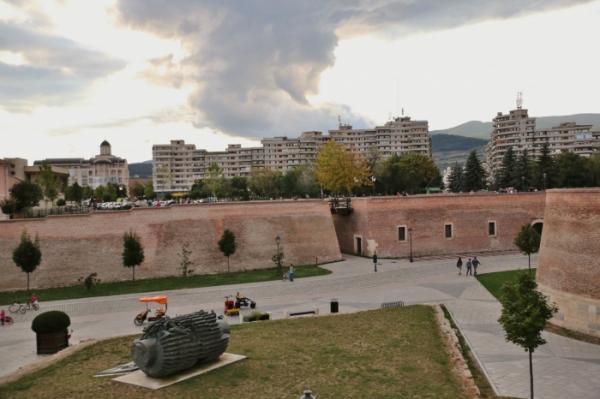 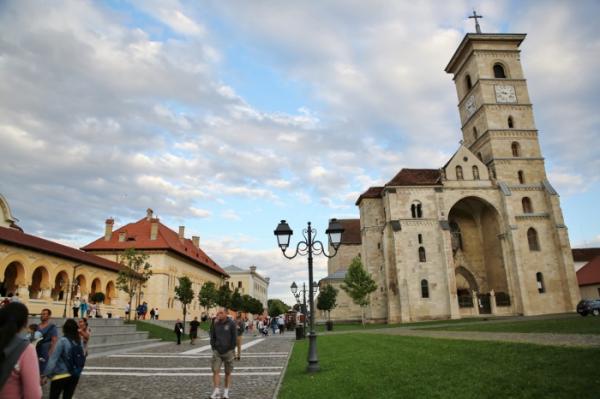 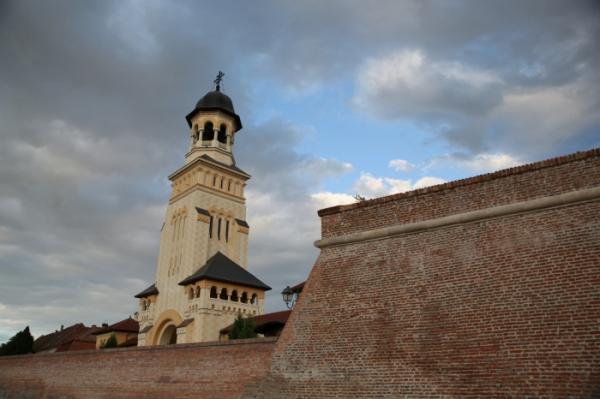 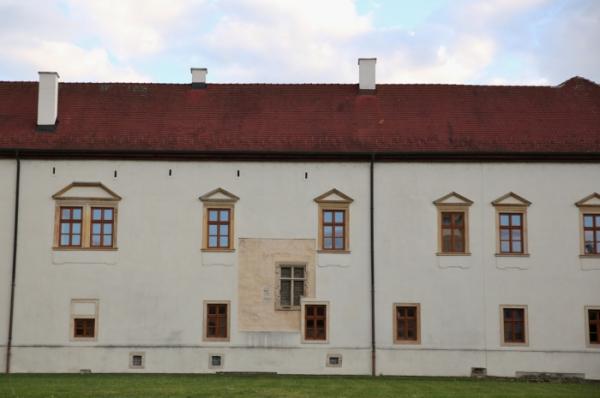 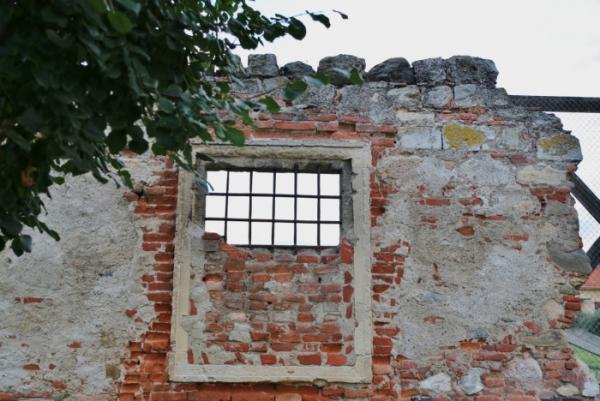 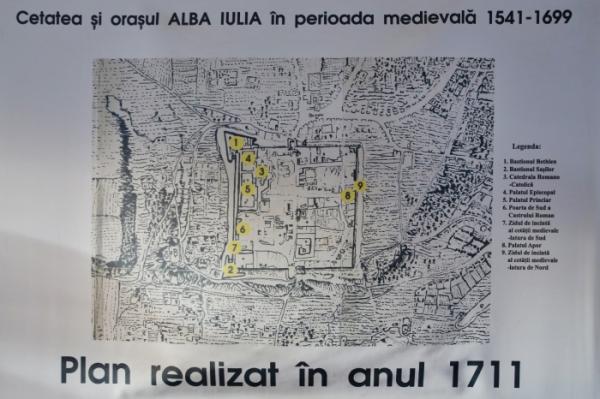 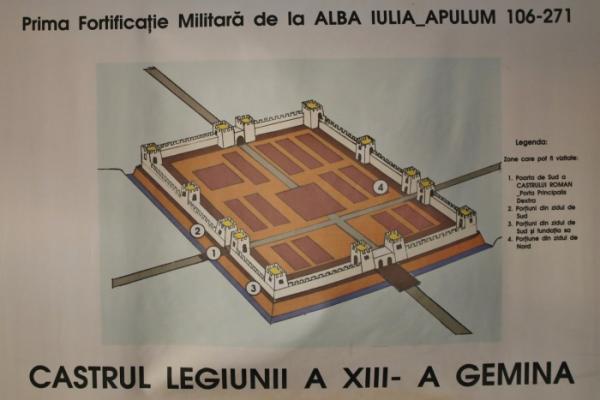 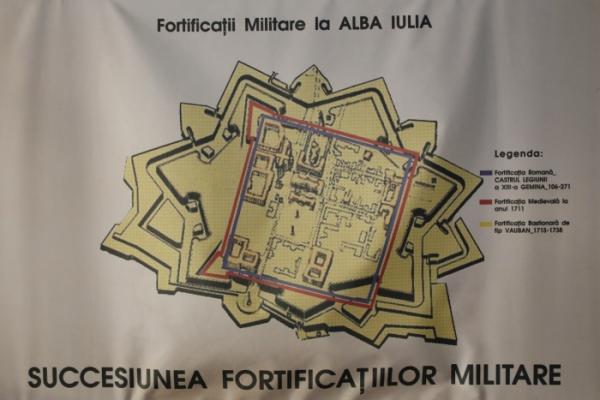 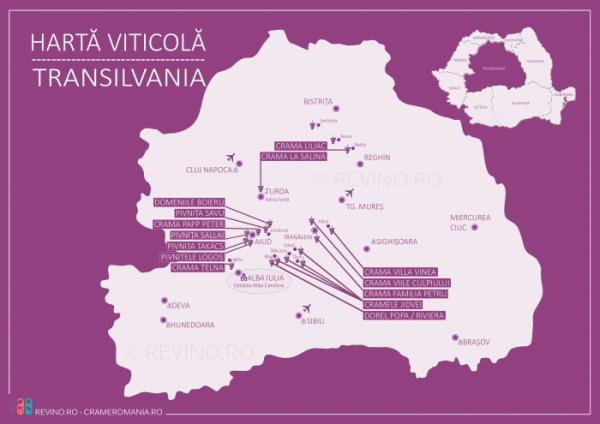 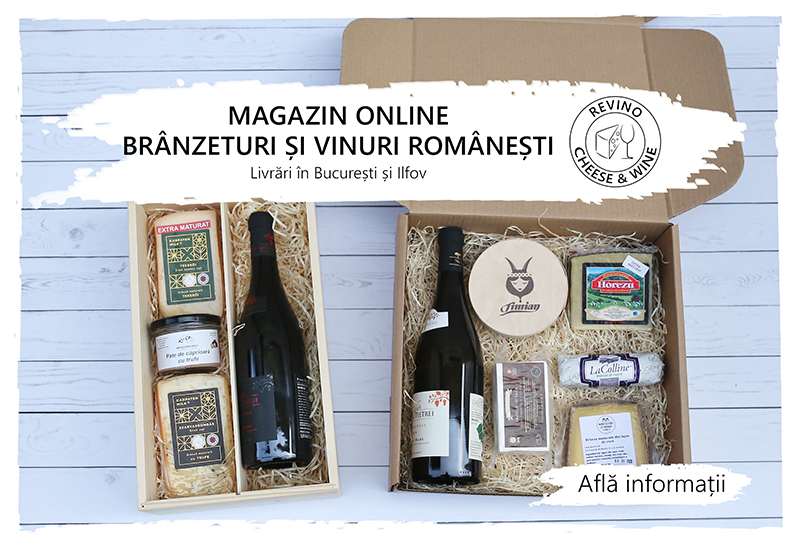