Grapes are harvested in late autumn, in October or even later, and then they are stored in airy spaces. The clusters are placed on racks and mats (to avoid mold) in order to dry and reduce or eliminate water (dehydration) present in berries. Concentration of sugar and flavors grows. They are stored during the winter, until they’ve frozen, and then they are gently hand-crushed. Fermentation is done in oak barrels, the wine is then left to rest until May-June. The wine gets a low alcoholic strength. It is usually bottled in bottles of about 375-500 ml.

At Villa Vinea winery, dessert wine Contessa is produced following an old Italian method that was used when producing the well-known Amarone, the Appassimento method. The grapes are not harvested when they’ve reached full maturity, the clusters are cut off and then they are left to dehydrate for a while so that the wine will reach the highest concentration. This way, the concentration of sugars in grapes grows, and so do organic acids and mineral salts and, last but not least, the scent intensifies.

In short, the story of "Nectar of Transylvania" begins in a late autumn when Muscat Ottonel grapes were harvested and placed on mats. During mild winters in Transylvania, the grapes gradually accumulate flavors and sugar, and when they’ve shriveled they are crushed. After fermentation in oak barrels, the nectar is ready to impress with its flavors and sweetness. 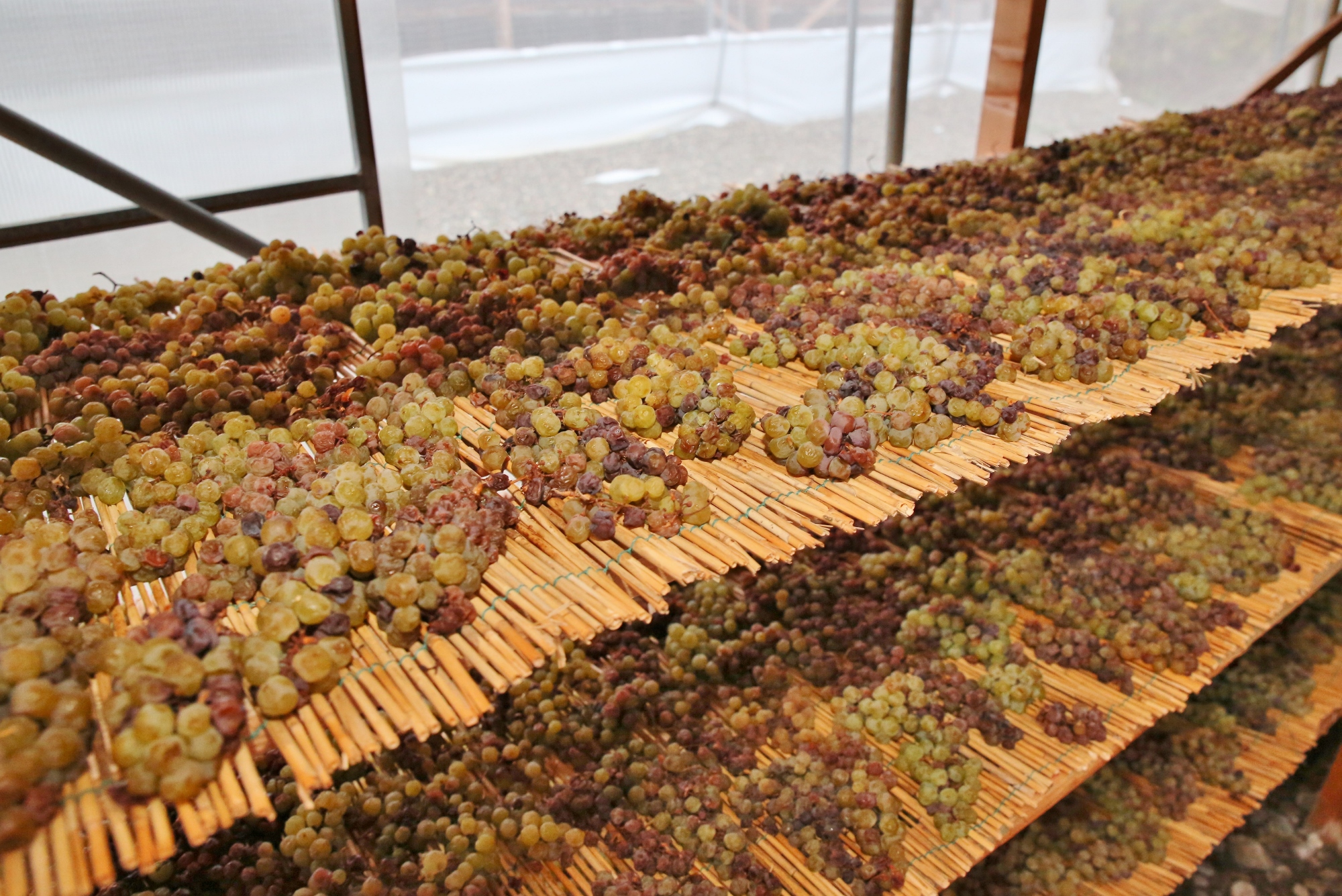 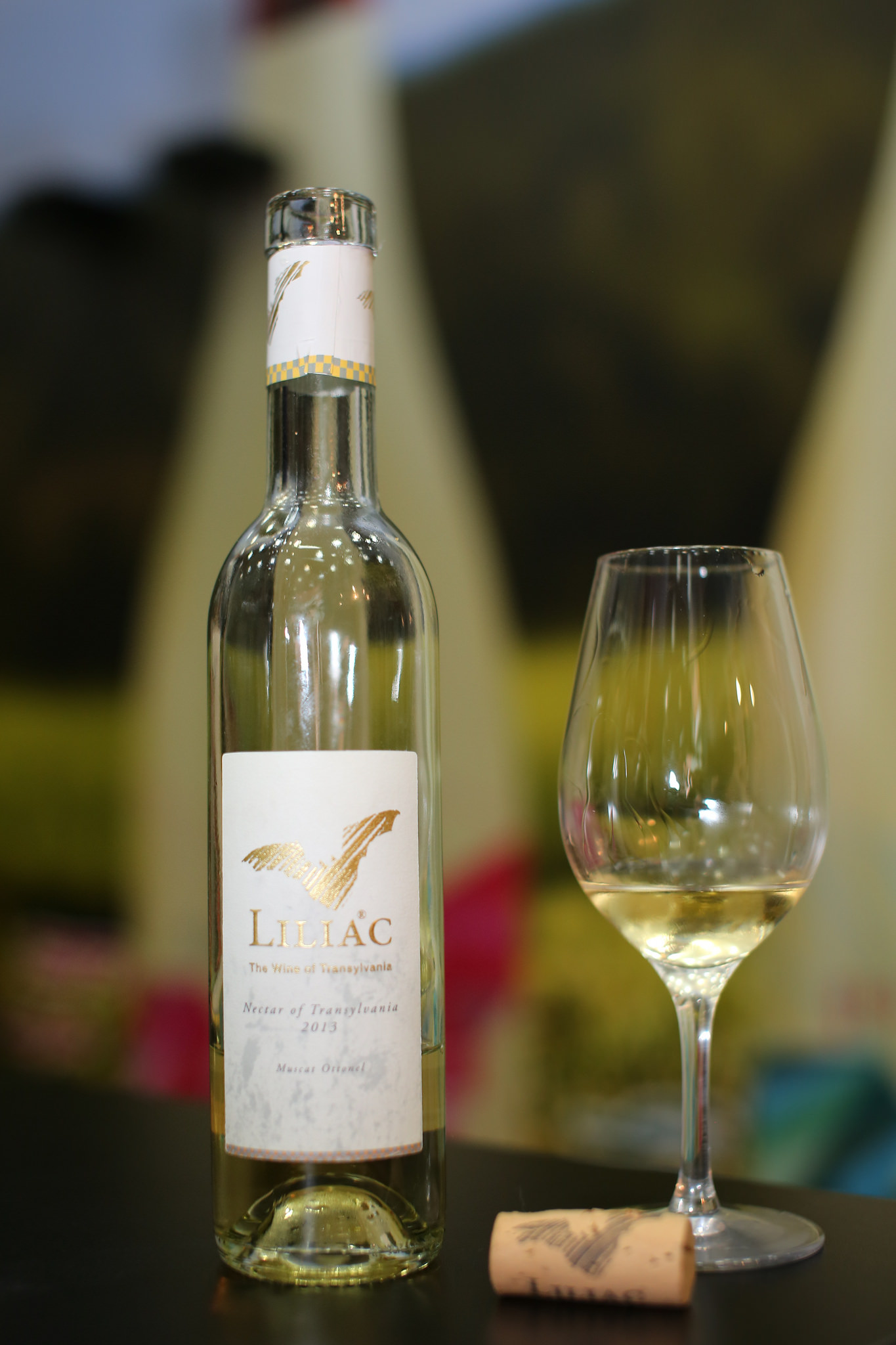