Transfagarasan, one of the most famous roads in Romania

TRANSFAGARASAN is one of the most famous roads in Romania, well known in Europe, because of the height it was built at, beautiful landscapes and numerous switchbacks.

Transfagarasan ranks second as altitude in the mountain roads top in Romania, reaching 2042 m near Lake Balea, right after Transalpina in Parang which goes up to 2145 m.

It has a length of about 151 km, links Transylvania and Wallachia, crossing the highest mountains in Romania - Fagaras Mountains in Arges and Sibiu.

The portion from Vidraru dam to Cartisoara crosses mountainous terrain at high altitudes and was built between 1970-1974, over a length of approximately 92 km, it has 27 of viaducts and bridges and a tunnel of 887 m, the longest in the country, which crosses Paltinului mountain. Because of numerous switchbacks, the average speed is up to 40 km per hour. Also, because of altitude, heavy snowfall and avalanche risk, Transfagarasan is only open July to October.

During summer, restrictions include the dark period (hours 22:00-6:00), as the route is dangerous, with many turns and curves without being provided with reflective elements. The recommended speed is 40 km/h

BALEA WATERFALL is a waterfall in increments of about 68 m, located between Moldoveanu and Negoiu peaks, the largest of its kind in Romania, located at an altitude of about 1230 m.
Access is by car up until Cabana Balea Cascada, and an hour walking distance from there. 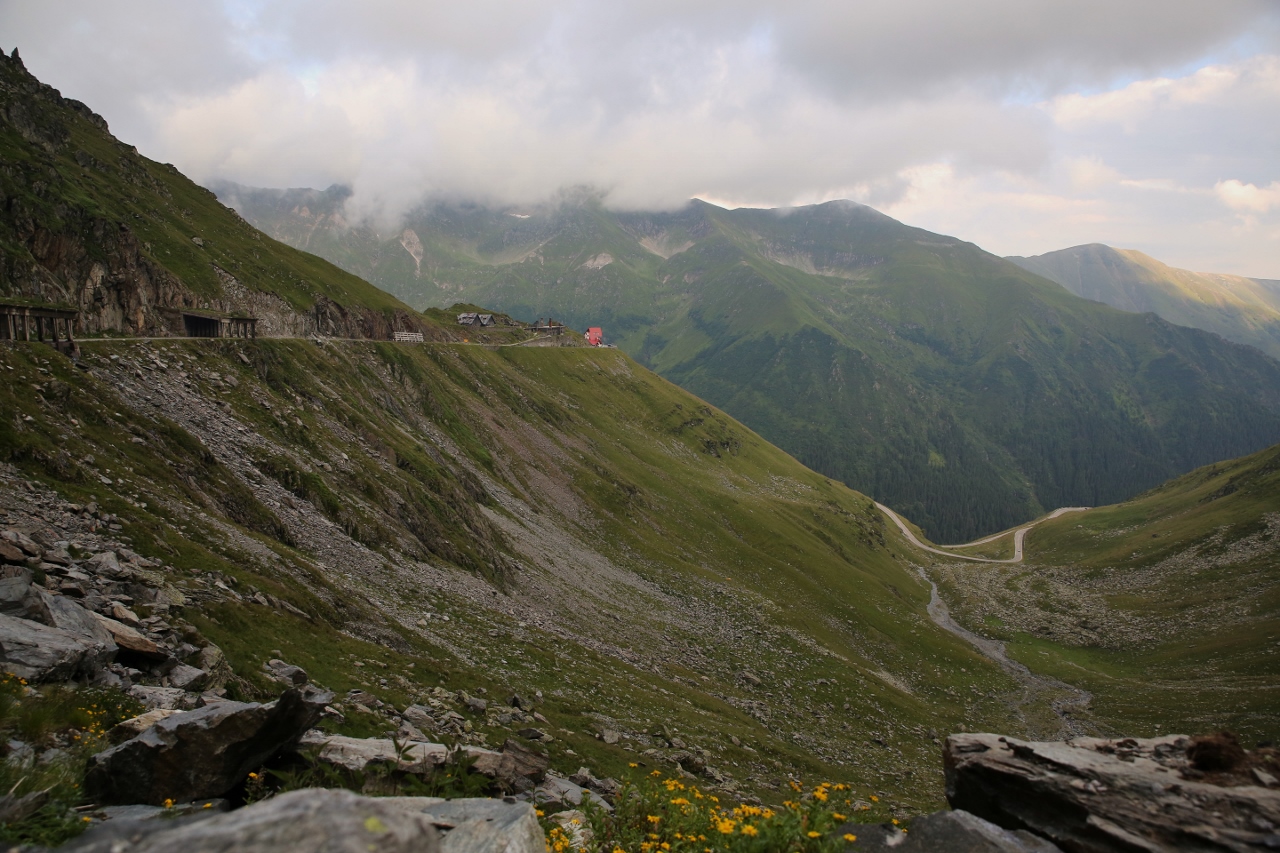 BALEA LAKE, the point of maximum height of Transfăgărăşan is a glacial lake formed in a valley surrounded by high mountains. The lake is located at an altitude of 2,040 meters, lengths 360 m and has a depth of about 11 meters. Near the lake are several cottages; first cottage was built in 1904.
In winter, when Transfăgărăşan is closed, access to Balea Lac is by cable car from Cabana Balea Cascada.

THE ICE HOTEL AT BALEA LAKE runs for three months, during winter, and was built for the first time in 2006, one of the few ice hotels in Eastern Europe. The hotel is built as an igloo, has around 15 rooms and a bar built in ice. The experience of spending a night there is unique, low temperature is the only inconvienent, though the price is not the most accessible either.

VIDRARU DAM was inaugurated in 1966, construction took five years and involved numerous human sacrifices. It is the highest dam in Romania, with a height of 166 meters, and the largest arch dam in our country. In Cetatuia mountain, at a depth of 104 m, is a power plant, which is the pride of the engineers who worked at the time.
Bungee-jumping can pe practiced.

VIDRARU LAKE was created in 1965 in order to produce electricity. It has a length of 14 km, a depth of 155 meters and a total area of ​​870 hectares. Over the lake and dam dominates the statue of Prometheus, high on Mount Pleaşa, built in 1965 depicting mythological hero Prometheus with a lightning bolt in his hand, the symbol of electricity.

CETATEA POENARI, now a ruin, was the secondary residence of Vlad Tepes, was built as a fortress against the Turks. There is a staircase with 1,480 steps leading up to the fortress. As of today, the thick walls can still be seen from there, as well as landscapes with Fagaras Mountains. 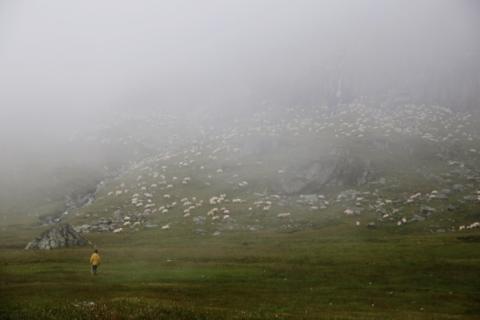 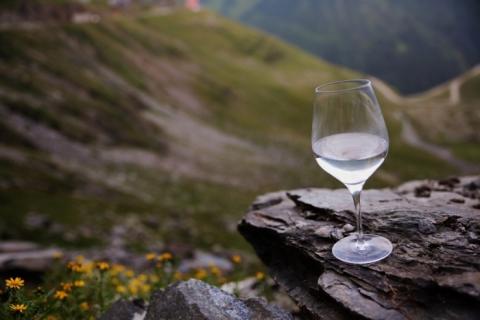 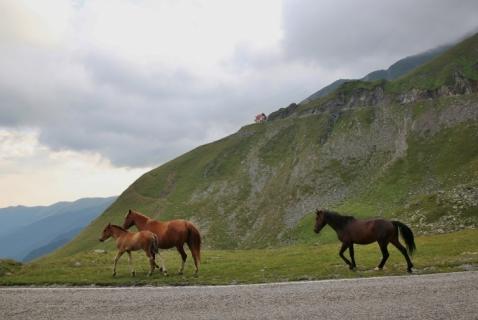 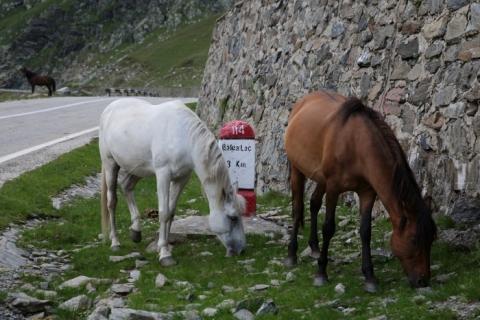 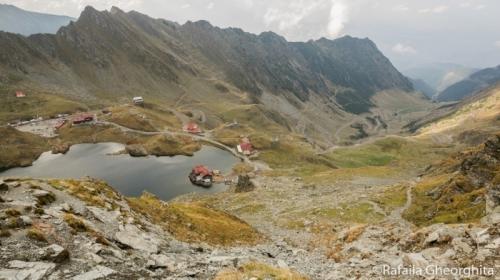 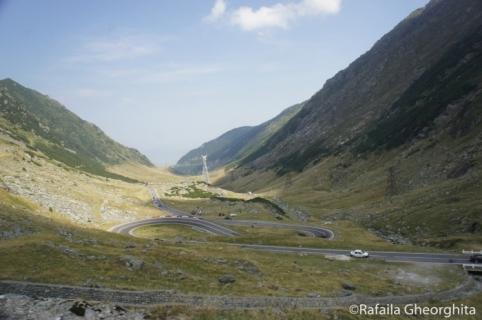 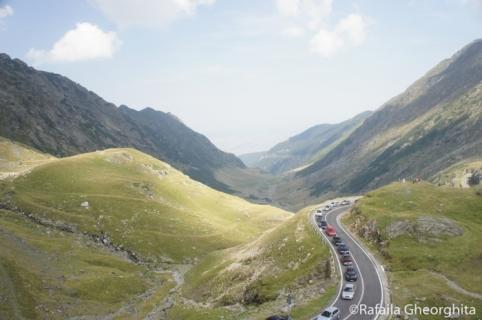 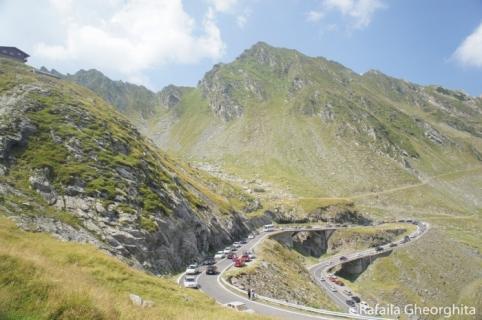 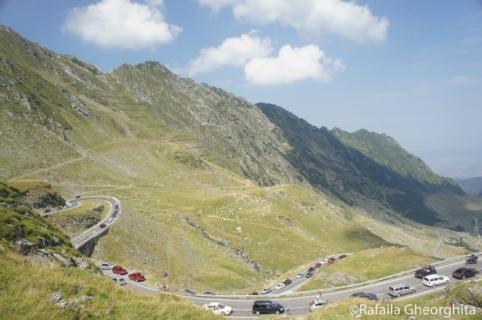